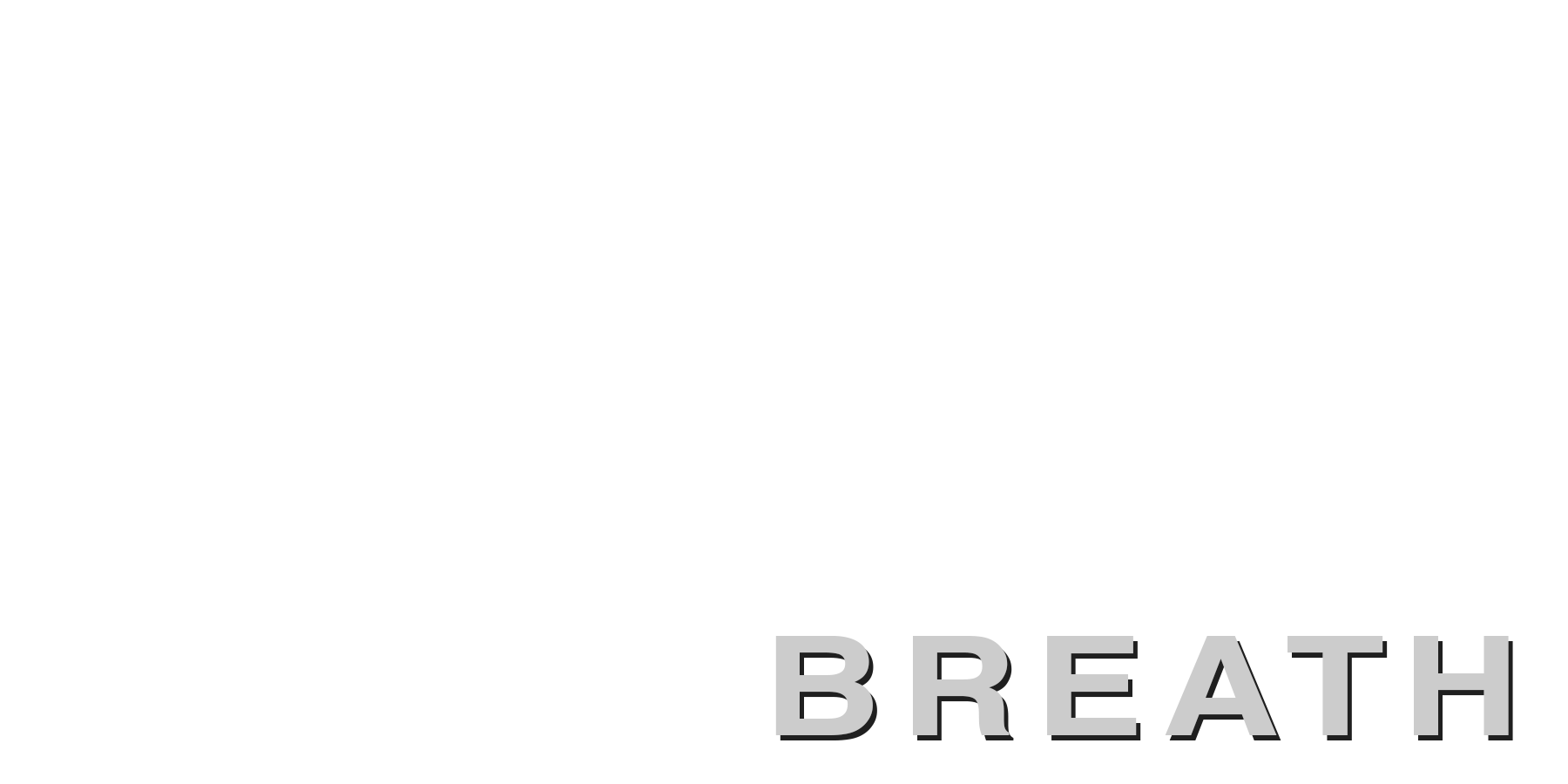 The Birth, a Journey of Enlightenment 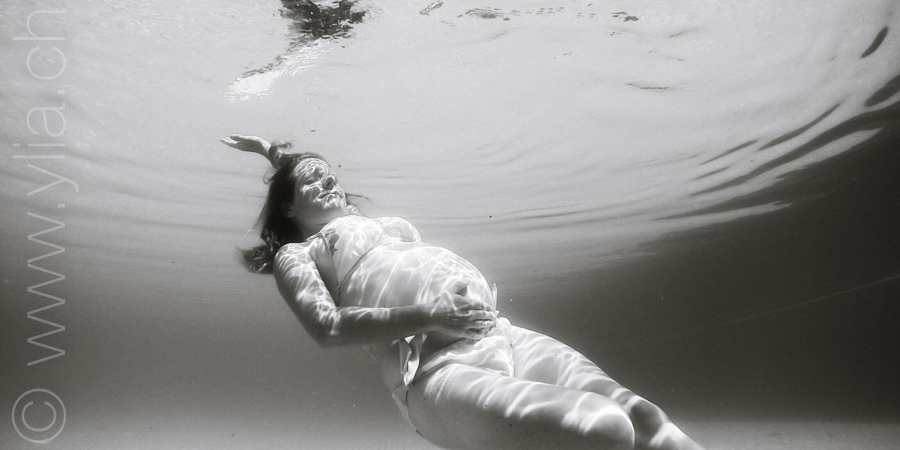 Most of the images we receive about birth are often related to fear, pain or suffering. Even in children's cartoons, women scream when their babies are born. Is it possible to transform our gaze so that it is no longer linked to fear, but to trust? Shouldn't this moment of transition be surrounded by love, passion, letting go in the intense flow of this celebration of Life? Isn't it necessary to trust our body completely to give birth naturally in the softness of the moment? The risks are often pointed out, but wouldn't it be possible to conceive the magic of this event as an opportunity, exploration, discovery and even ecstasy to discover for oneself a new way of giving birth? To open up between each uterine wave in order the welcome this moment in all its intensity, its beauty, its grandeur, free of your movements?

Perhaps it's time to give back to women that powerful initiation that is birth. Who's ever heard of orgasm during the birth? Yes, some women experience orgasmic moments thanks to oxytocin, the love hormone that is poured into their bodies during birth. 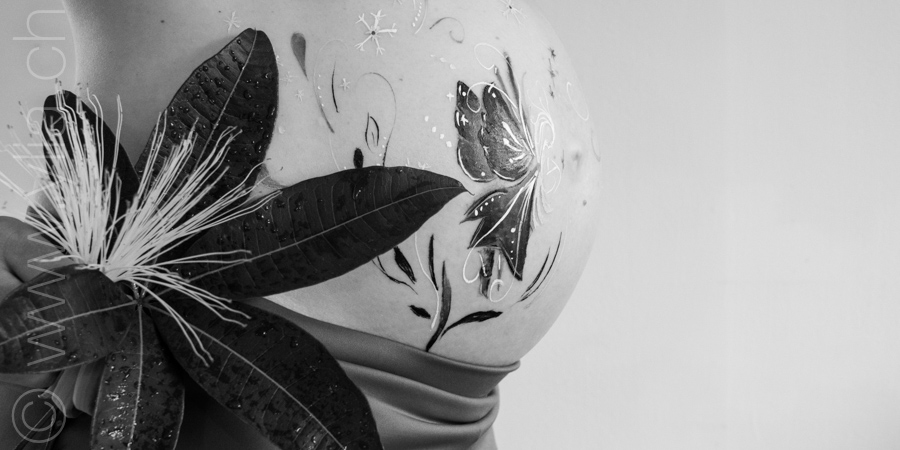 A birth is an opening to the world, a passage of initiation that unfolds in the power of transformation. A short moment of transition between the uterine life of our child who has taken nine months to grow within us and the first step of independence of a being in his new physical body. An initiatory passage, the birth to the Earth. An initiation born on a breath, on an inspiration, on a sound. From his fluid world, the baby enters an aerial universe. He embodies himself on the path of a new learning journey, on the path of his sacred contract. Penetrating the mist of duality that blurs the vision, his soul calls his parents to welcome him, to sing to him, to nourish him with Love, so that he does not forget his inner light, the one that radiates within him. Born on the blue planet, he leaves his celestial family to fully enter our universe and accomplish his soul mission. Already, experiences, challenges and lights are being put in place to initiate him to his path. He enters the world, just like the experiences he came to seek. Eyes wide open to grasp the energies that surround him, to grasp his first impressions and sensations of our reality.

For the mother, the initiation of birth is also a journey of enlightenment into femininity. To the softness of the feminine yin energy which allows to welcome the uterine waves, that unfold at the rhythm of the ocean. She enters the natural time, the time of plants and trees, the one that cannot be controlled, but which is the right time for this birth. She connects with the universal force of nature, in harmony with it, to trust completely the wisdom of her body. Letting her hormones show her the way. Then comes the time to transmute this softness into the strength of femininity, into the power of the waterfall. A force that will finally be turned towards the power of yang to free this little child.